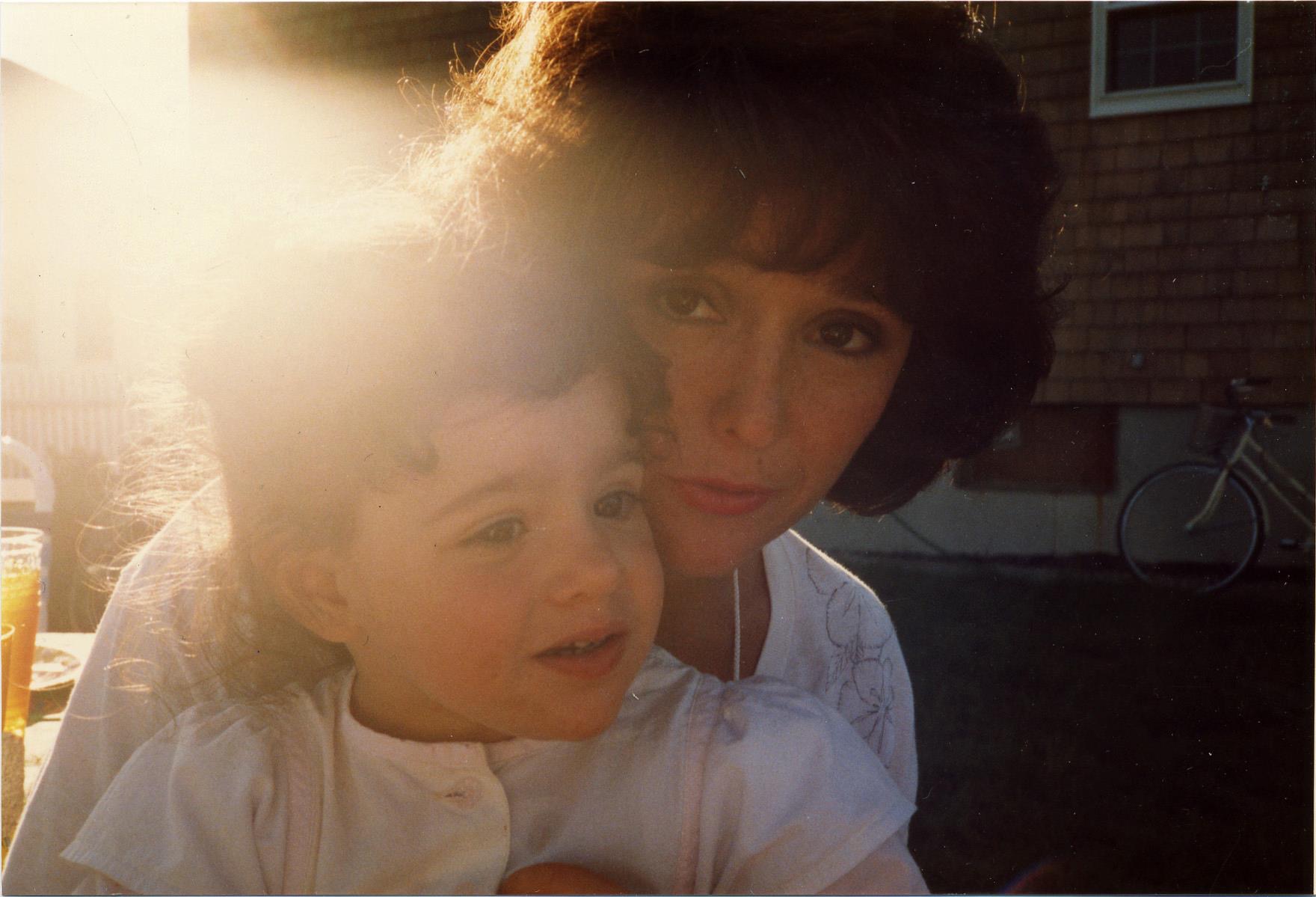 When I was a little girl my mother taught me not to talk to strangers, to lock the doors and windows, and to fight like hell if I needed to. She taught me a code word to use casually on the phone or in a conversation to alert her if I was in danger. She taught me never to get in a car with anyone unless she’d planned it in advance or they knew that code word.

She taught me about the monsters among us, the kind that walk and talk and look just like people. The “wolves in sheep’s clothing” she’d call them.

My mother gave me the gift of fear.

You see, mother learned at a very young age that the adults in her life could not keep her and her siblings safe. This notion may have originated with the untimely death of my uncle David, my mother’s older brother. David died of leukemia at age six when my mother was five years old. I’m not sure my mother has ever really felt safe since then.

I’ve also known for some time that she knew a murderer when she was a girl. I hadn’t considered what that really meant to her until recently. Now, he wasn’t a murderer when she first me him in grade school. He was just a regular kid trying to survive an abusive home in the city. By the time he became a murderer, she liked him so much that she didn’t believe he was a murderer. Even when he was convicted of 2nd degree murder, she believed him when he maintained his innocence. She even went to see him in prison until she tricked a confession out of him.

That changed her. Knowing changed her. Knowing that sweet young man was capable of cold blooded murder changed my mother and it shows. He went on to commit some of the most callous acts I have ever heard of and he did so without any sign of remorse. He was ultimately killed in prison by another inmate.

We recently read court reports in which his accomplice recounts, in detached detail, murders that they committed together in order to cover up another murder. After reading those reports my mother looked at me with a subtle grimace and said “You know people really liked him. Like, really liked him.” She told me how kind and funny he had been before trailing off, seemingly lost in thought. She added at some point that she always thought she’d be able to tell if she met someone who was a murderer.

My mother can recall one time being so mad at him as a young teen that she rode up to him on her bike, jumped off of it, marched over and waggled her finger at him screaming his offenses. He just hid behind one of their friends as if he was afraid her, four years older and probably forty pounds heavier and he just got right out of her way like she was fire breathing dragon. I can’t say I totally blame him – I mean you really don’t want to piss off my mother, but this same guy was a murderer. It really gave new meaning to phrases like “you never really know someone” or “you think you know someone…”

My mother knew a murderer – knew him, liked him, trusted him.

Until she didn’t, and it shows.