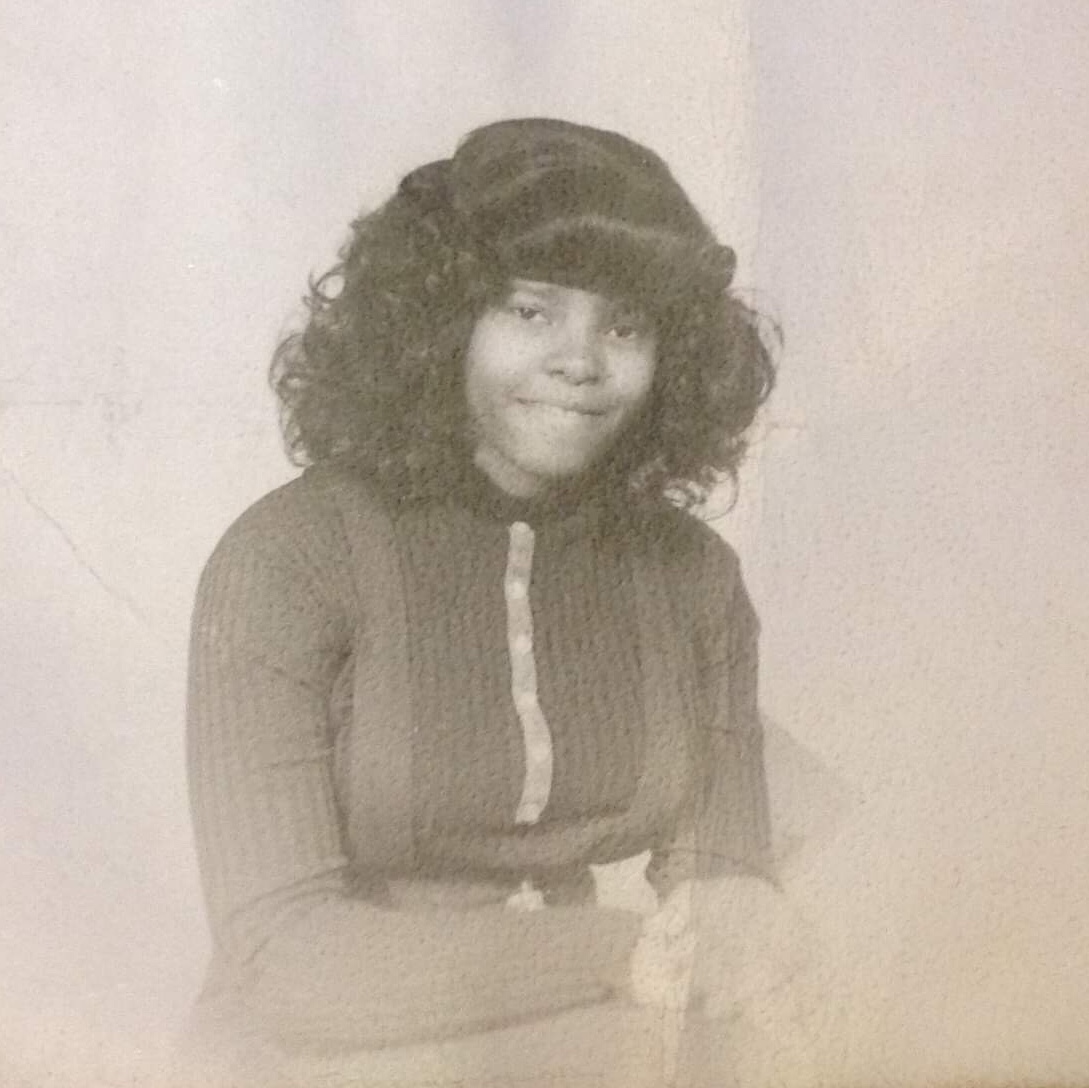 I’ve been asking the question “Who is Mary Cox?” for some time now and though I’ve answered some of that question, I’m going to attempt to answer it more fully. I’ll start with the fact that it appears she is not just Mary. In fact, I’ve learned that Mary went by Ann at home and the rest of the world knew her as Mary Ann.

Dorothy is a year older than Ann. They grew up on a farm in rural Alabama. The Cox family rented their home for $25 a month and tended to the farm, the pastures, and livestock. The land was their playground.

As young girls, the two were very close. They were playmates. As you might imagine, toys were limited growing up on a farm in the 1960s and 70s, but the Cox children used their imaginations to keep themselves entertained. Dorothy told me, “My fondest memories are of just the two of us roaming the pasture and the woods surrounding the pasture; chasing calves; fishing from the pond to have for food. It was nothing for us to start a small fire on the ground and pretend to be cooking grass and weeds in old tin cans.”

One day, Dorothy and Mary Ann were playing in the pasture while other siblings were inside the house.  They were pretending to cook in an empty vegetable can using a box of matches to light the grass and twigs. While she was pretending to cook grass and berries, Mary Ann had the box of matches.  It was winter and the grass was dry.  Dorothy noticed Mary Ann was squatting near her lighting patches of on fire. Mary Ann would stomp out that burnt patch and move on to light another patch of grass. Dorothy was around six years old and Mary Ann was about five at the time. Well, Mary Ann didn’t quite stomp one of her fires out all the way before squatting down to light the next one. The back of Mary Ann’s dress caught fire and before Dorothy could get to her, she took off running in a panic. Dorothy ran after her desperately trying to help. When Dorothy screamed, one of her brothers came out running and he tried to catch Mary Ann as well. When Dorothy realized they could not catch Mary Ann, she ran to the house to get help. Their other sister came flying out of the little house, jumped the barbed wire fence, caught Mary Ann in her arms and rolled her on the ground on until the fire was out.

Dorothy waited, helplessly watching over her baby sister curled up in a ball as they waited for a family friend to bring her to the hospital. There was no 9-1-1 for them back then. “And then she was gone from me for what seemed like a lifetime.  She was not the same when she came home,” Dorothy told me.

Mary Ann had second and third degree burns over 60-80% of her body. She spent the following months living in burn unit where she received numerous skin grafts and debridement. When she came home, Mary Ann was changed. Her eyes had lost their twinkle, her spirit robbed of joy.

School was difficult for Mary Ann. She tried to keep her skin covered, but that proved difficult to do all those year in the South. She was teased of course. In her last year of high school, Mary Ann made the cheerleading squad. “This was no small feat because the schools had not too long been integrated,” Dorothy said. “So, they chose an equal number of white and black cheerleaders. I had already graduated by then but I remember helping her learn the cheers and walking the five+ miles to practice during the summer months. That last year in high school seemed to be the happiest for her. She was a cheerleader and took it very seriously.  She found her identity. Then after high school, with nothing to identify with or hold on to, I think she got lost again.”

After high school, the Cox kids went out on their own. Mary Ann moved to Boston to follow one of her older sisters. She stayed at the YWCA for some time. Dorothy lived in Boston as well, for the better part of a decade. Before moving away from Boston in 1980, Dorothy got to see her little sister complete Barber school and start to get her life back on track. Mary Ann had struggled with drug and alcohol abuse for years. Just a couple years before her murder, Mary Ann got pregnant and had a baby. Motherhood seemed to be all the motivation she had been needing. She went through beauty school too and put herself to work. She was getting her life in order and learning to be a great mom when she was taken from this world.

“My sister was fearless, not one to back down from anything or anyone.” So, when the police told Dorothy and her family that Mary Ann had put up a fight it came as no surprise, but it was hard to take in. Dorothy, her brother, and mother, Della Mae flew to Boston to speak with the detectives and attend a funeral for Mary Ann that had already been planned by the father of her child. Dorothy remembers the funeral home had to put a scarf around her neck to hide what had happened to her.

“My sister is buried in a Boston cemetery,” Dorothy went on. “I firmly believe that she always wanted to come home. I remember my mom telling me not long before she passed that Ann had said she wanted to come home and bring her son so my mom could see him and that she might want to stay. We met her child but chose to allow him to stay with his father. To this day, I can’t tell you if that was the right decision.”

“All things happen for a reason; I know this to be true.  Thank you, Rachel, for helping me to explore this.  Ann…if you want peace…then I want peace for you” – Dorothy

As always, thank you for continuing with us on this journey. I don’t know where it will take us, but we’ll continue to follow the breadcrumbs for as long as they appear before us.